Average Rating 4.9/5based on 1300 verified reviews

True gourmet chocolate! Andrea Slitti is gaining recognition as the Armani of the chocolate world. He has won many awards including the coveted best chocolate-maker in Italy. His stunning creations have pushed the boundaries of chocolate making, many of which can be found in this range.

We are also delighted to feature Leone from Turin, one of the world’s oldest confectioners who have been making chocolate for over 150 years and produce a unique series of stoneground chocolate which has to be tried! 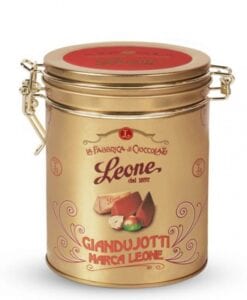 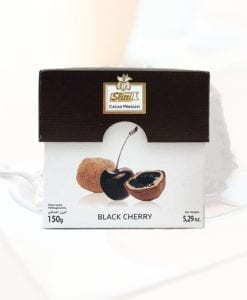 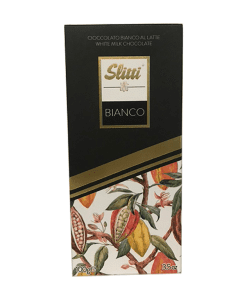 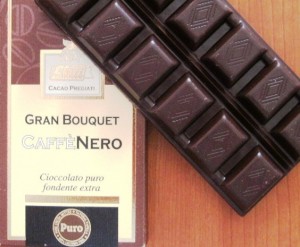 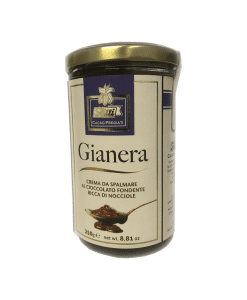 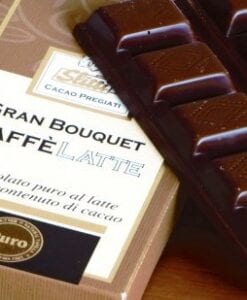 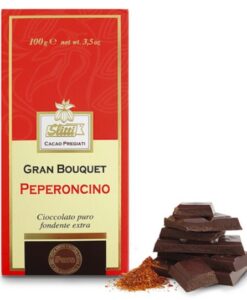 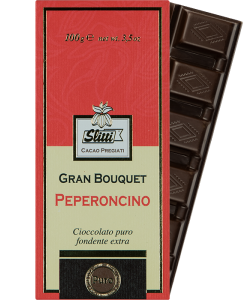 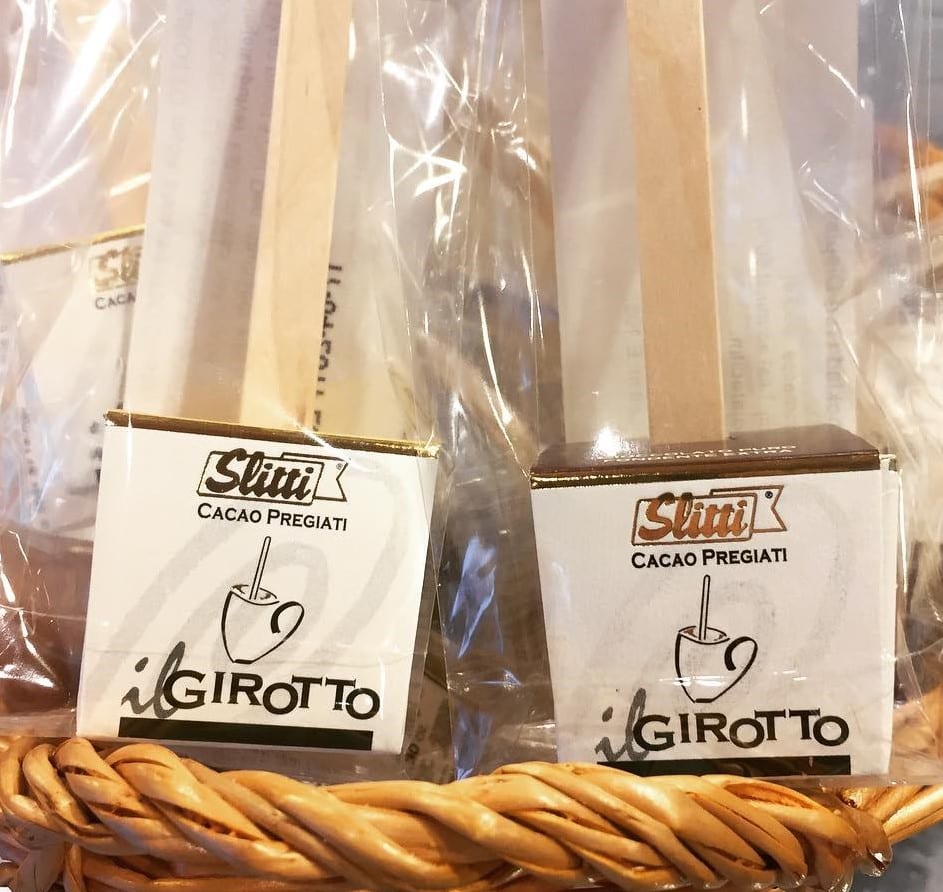 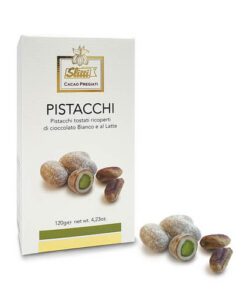 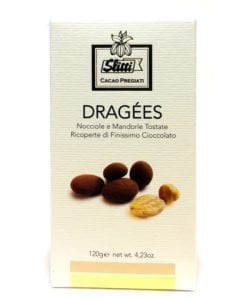 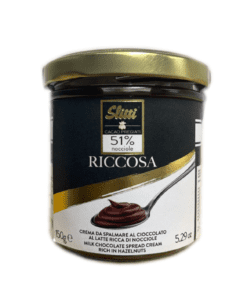 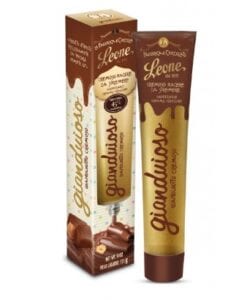 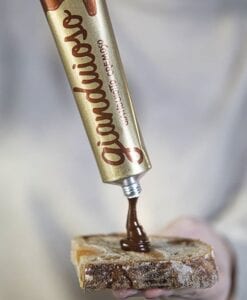 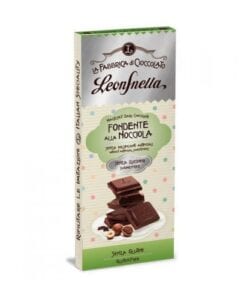 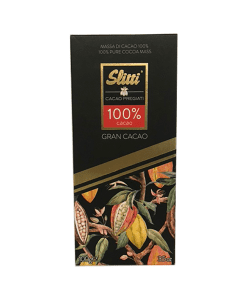 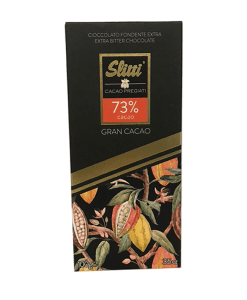 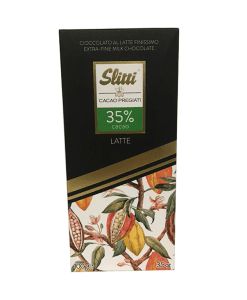 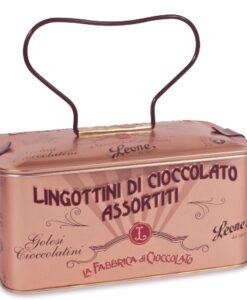 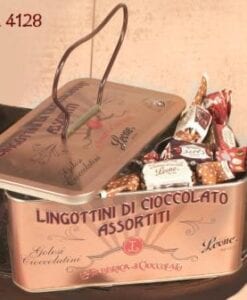 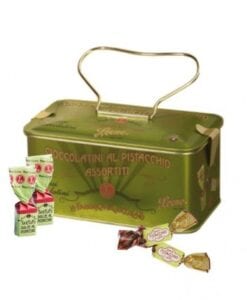 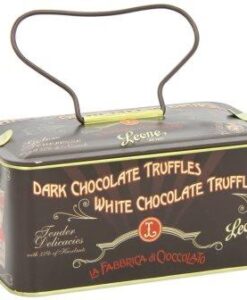 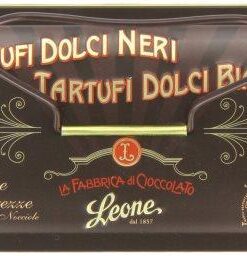 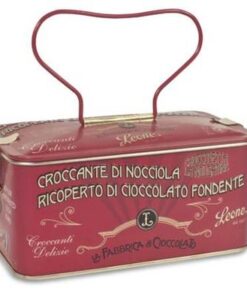 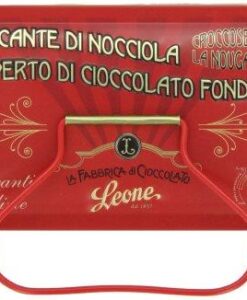 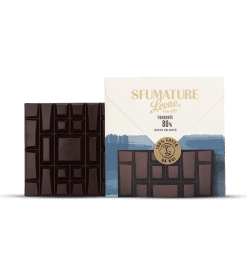 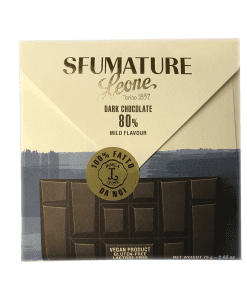 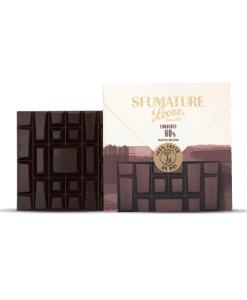 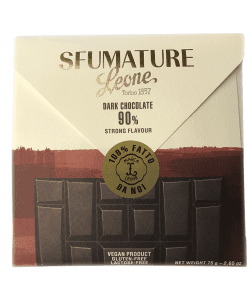 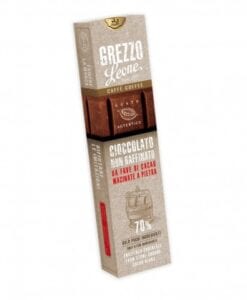 £3.98
Add to basket
Login with Facebook Login with Google